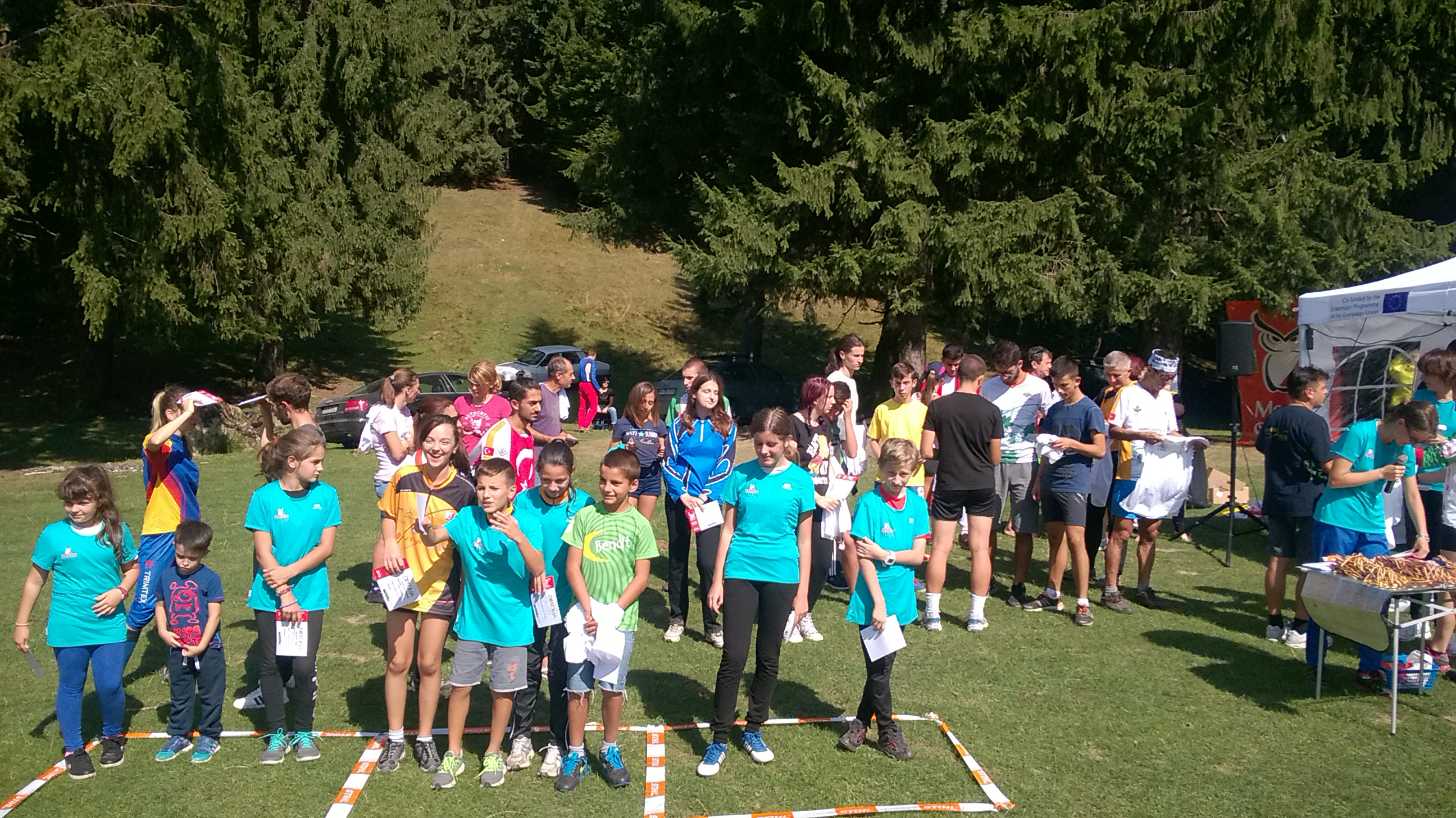 More than 150 people of all ages, of five nationalities and even more ethnicities and backgrounds came together in Predeal, Romania, to compete in the „Sport in Nature for All” orienteering competition. The event took place from September 14th to 18th 2016 and was organised by the Mentor Silva Sports Club in Romania, with the support of other orienteering clubs from Romania, Bulgaria, Croatia, Macedonia and Turkey.

Co-financed through the Erasmus Plus programme, the project was addressed primarily to people aged 14 to 20 years, who do not practice sports on a regular basis and are rather amateurs than professionals, but to whom orienteering can bring important benefits in terms of health, fitness and personal development. However, the project also attracted a number of orienteering practicants, as well as small children (3-7 years old) and seniors (up to 80 years old), promoting the benefits of sports towards a great variety of age and social groups.

The event consisted of three races, two of which required participation in teams of two people: an individual race, a mobile-orienteering race (where participants raced by using instructions received from their team partners through mobile devices) and a relay race (where participants competed in teams of two people from different countries). Thus, the project encourages the collaboration between participants of different nationalities and ethnicities and promotes social inclusion and tolerance.

Also, the two workshops were a success, because the participants shared different points of view about sport in general, and orienteering in particular, with focus on continuing the transnational cooperation, especially for non-professional young people.

The social event
Overall, not only were the proposed project objectives attained (promoting a healthy lifestyle through the practice of sports, raising awareness with regard to the importance and role of orienteering as a beautiful and beneficial sport), but the activities also contributed to the creation and strengthening of new friendships, discovery of new and interesting places in Predeal and beyond, as well as providing confidence to representatives of orienteering clubs in South-Eastern Europe that a transnational project can indeed be implemented and financed with EU support. 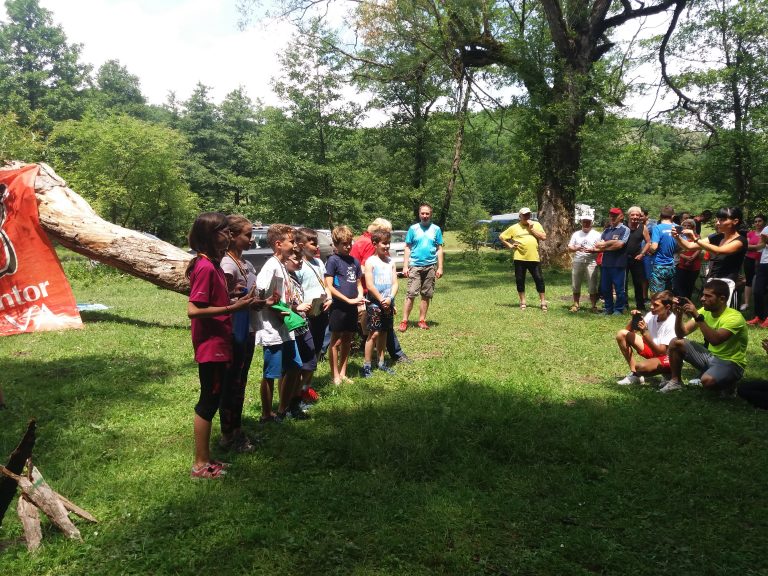 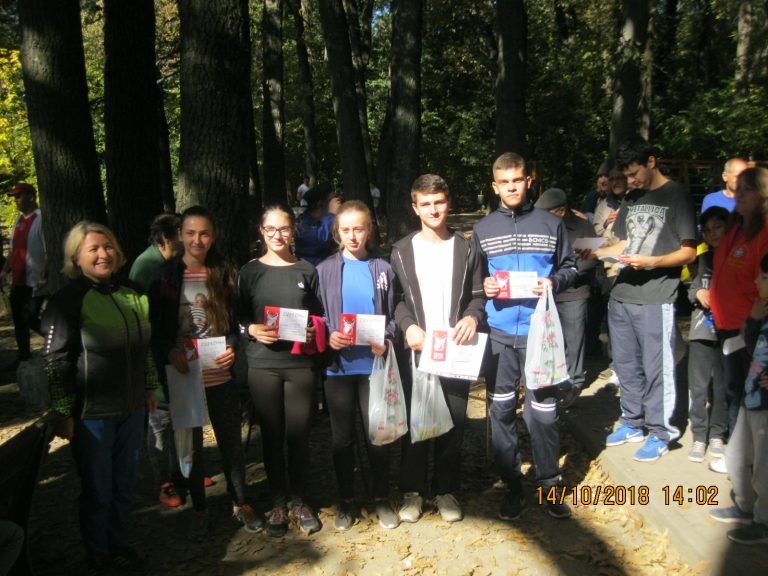 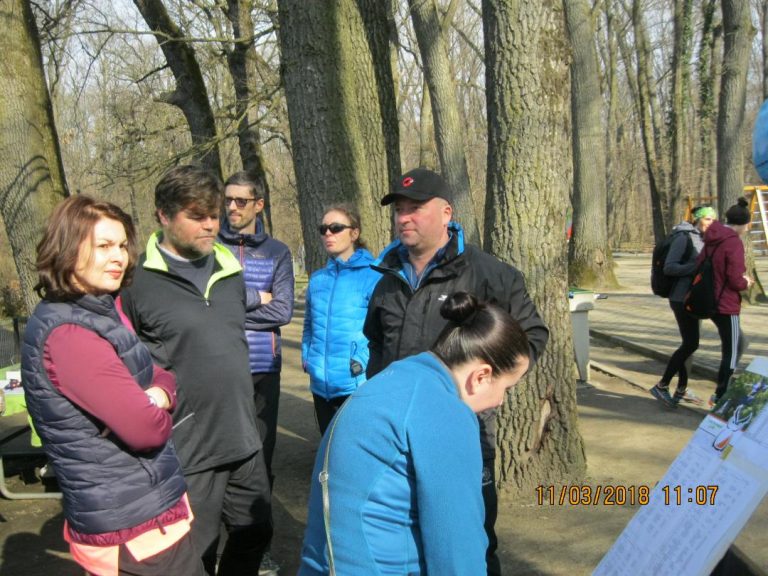